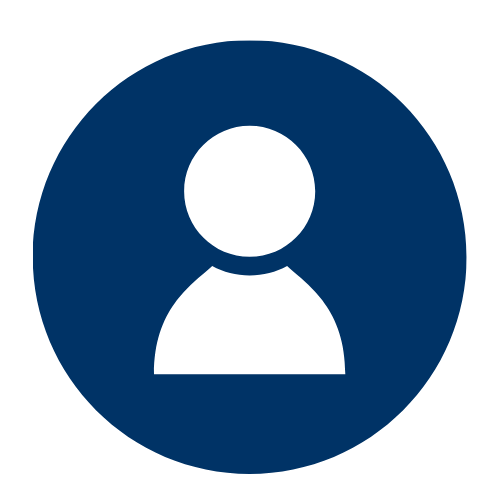 1. Introduction to Python and computer programming

The basic methods of formatting and outputting data offered by Python, together with the primary kinds of data and numerical operators, their mutual relations and bindings; the concept of variables and variable naming conventions; the assignment operator, the rules governing the building of expressions; the inputting and converting of data;

Boolean values to compare difference values and control the execution paths using the if and if-else instructions; the utilization of loops (while and for) and how to control their behavior using the break and continue instructions; the difference between logical and bitwise operations; the concept of lists and list processing, including the iteration provided by the for loop, and slicing; the idea of multi-dimensional arrays;

The defining and using of functions – their rationale, purpose, conventions, and traps; the concept of passing arguments in different ways and setting their default values, along with the mechanisms of returning the function’s results; name scope issues; new data aggregates: tuples and dictionaries, and their role in data processing.